Royal guardian castle built before 1341 by Donč, head of Zvolen district administration. Since the end of the 14th century many heads of Liptov district administration received it to utilization, it was in the possession of more famous dynasties. In the second half of the 17th century the castle was rebuilt to a noble private residence. It overcome several besieges, after it was conquered by the emperor’s army in December 1670, it became the property of the Hungarian royal chamber. In 1707 Prince Francis II ordered to demolish it but you will get more information from the staff during the tour. The castle’s architecture is a valuable monument of the late Gothic and Renaissance periods, the palace complex belongs to the tallest buildings of this type in Slovakia. 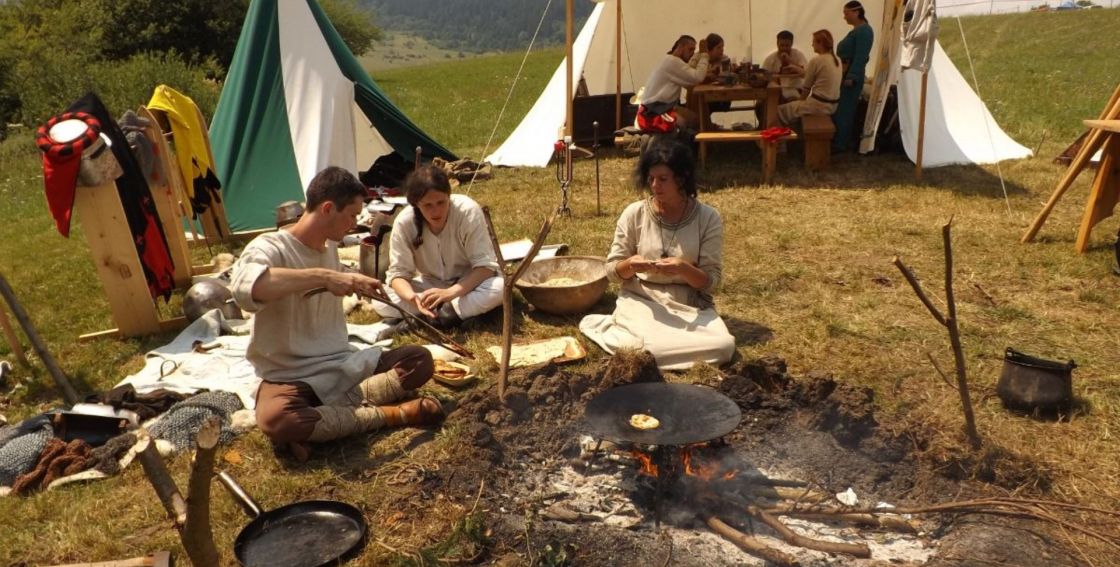 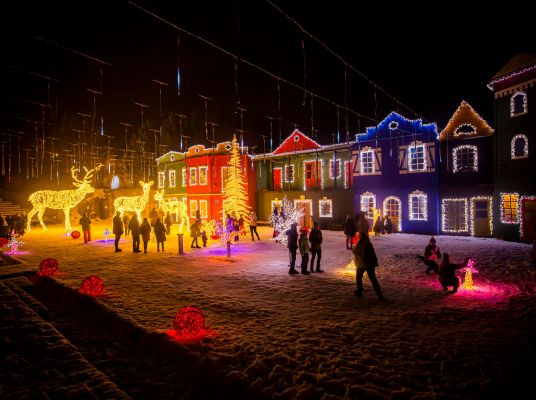 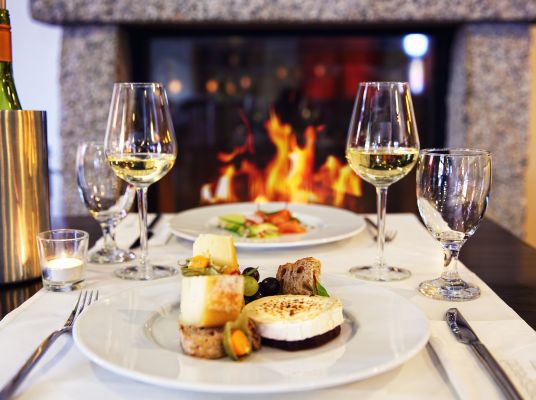 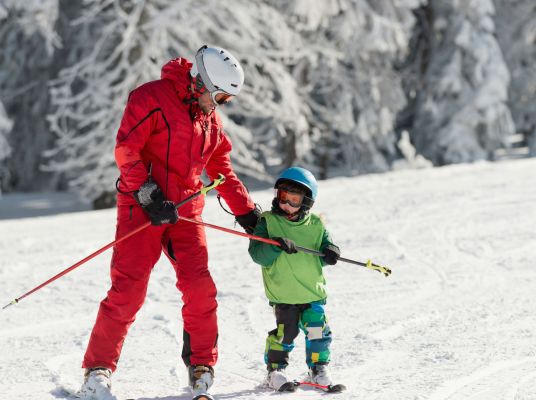 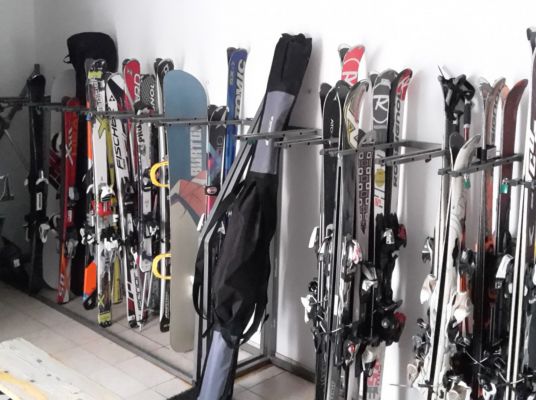 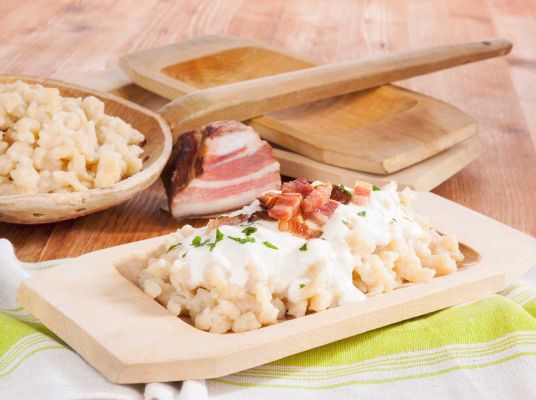 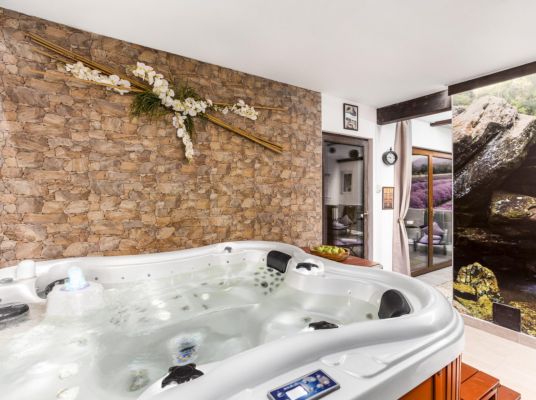 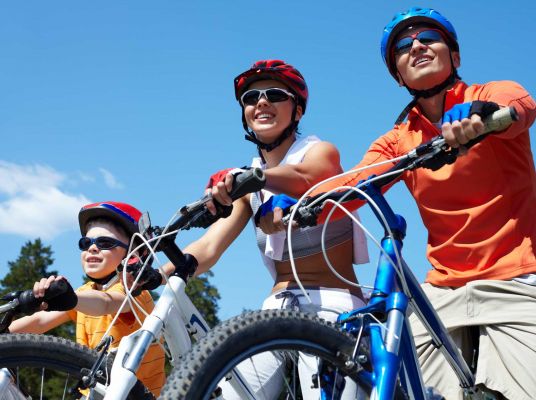 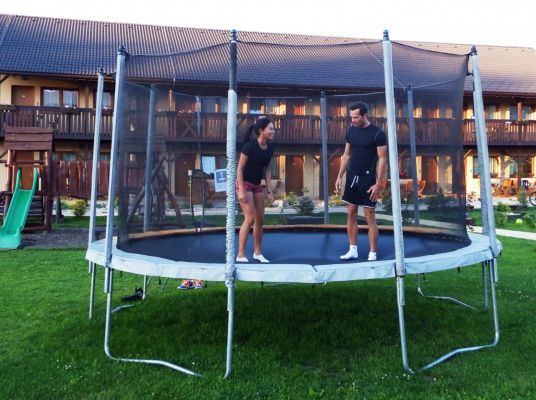 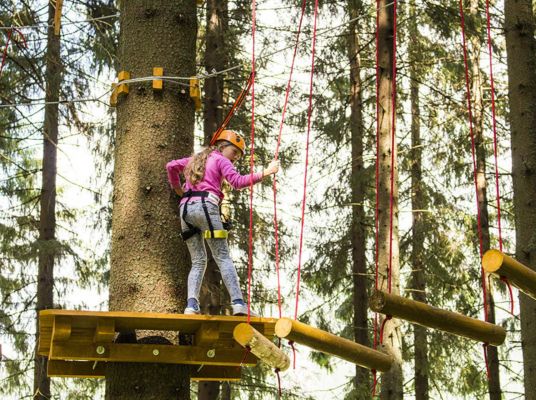 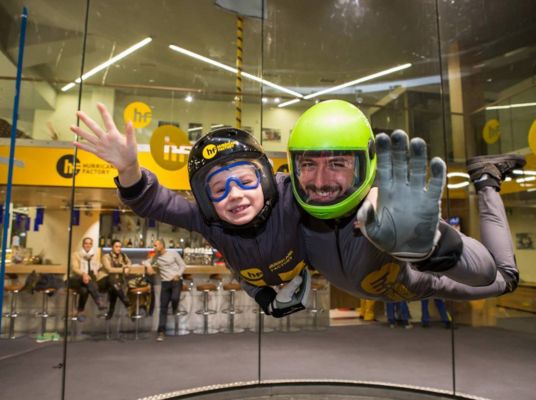 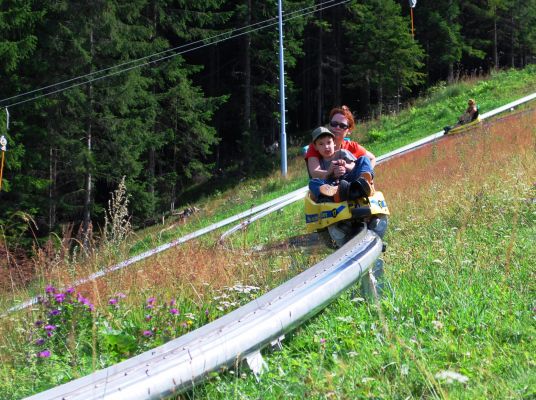 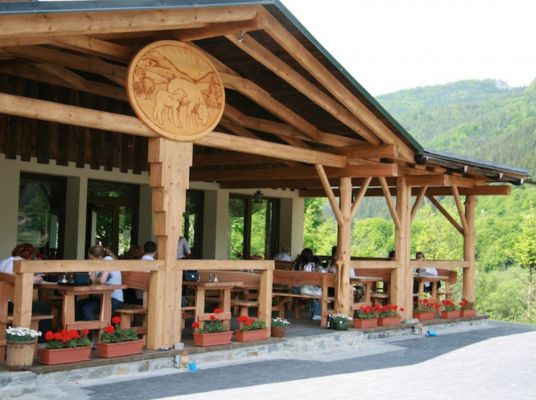 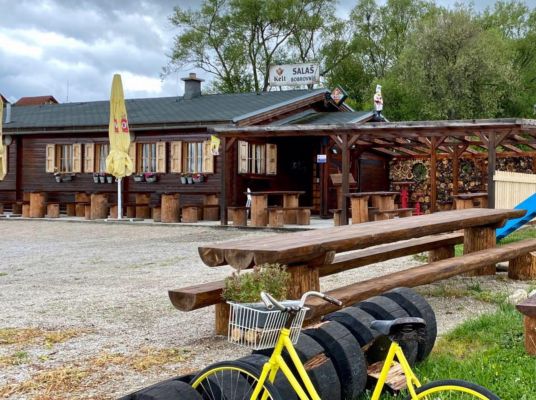 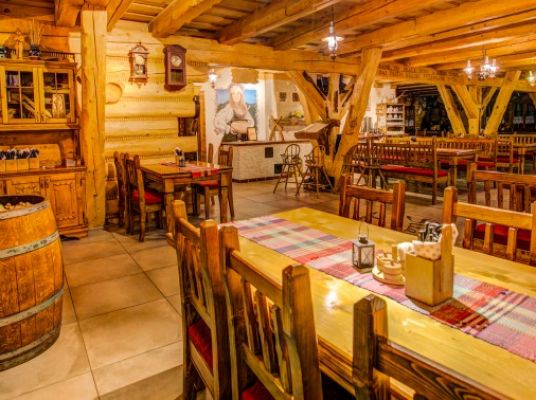 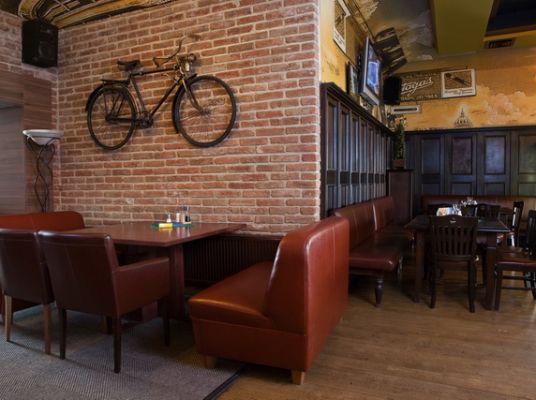 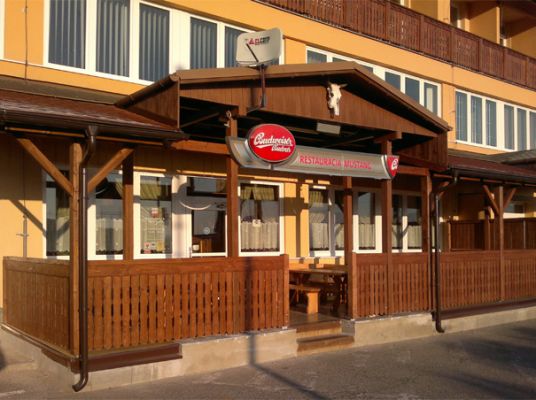 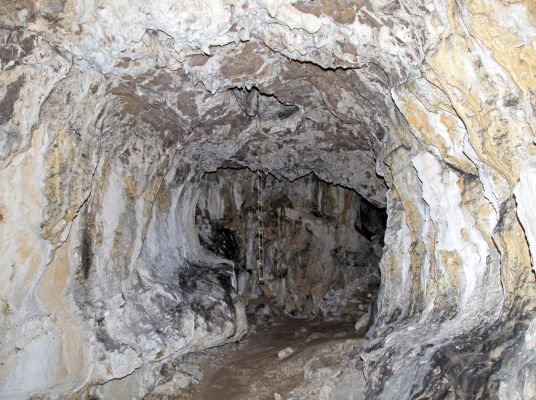 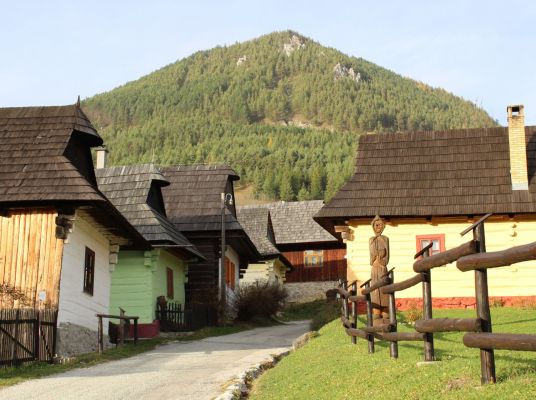 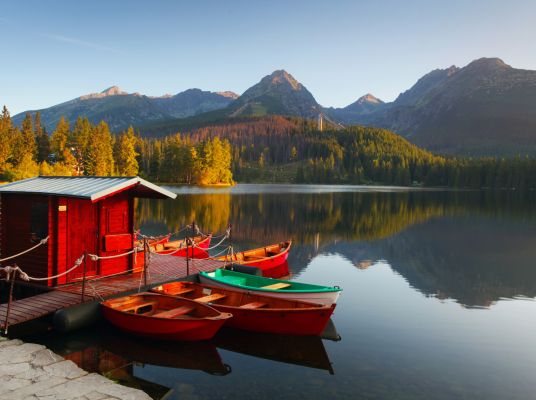 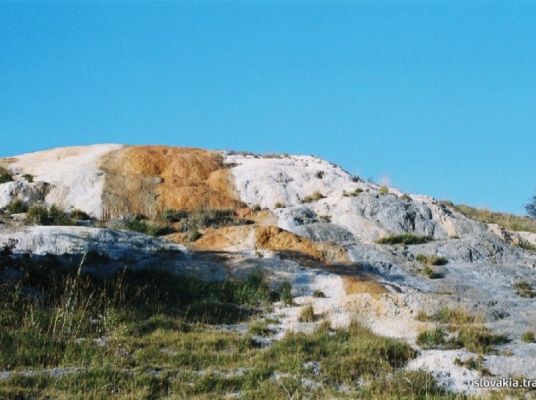 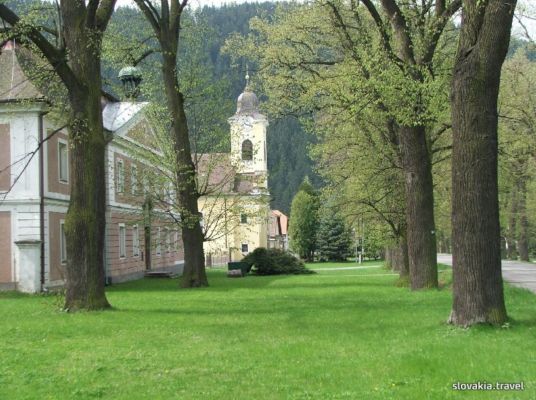 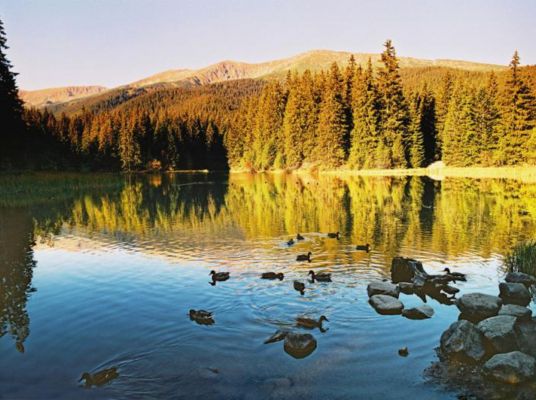 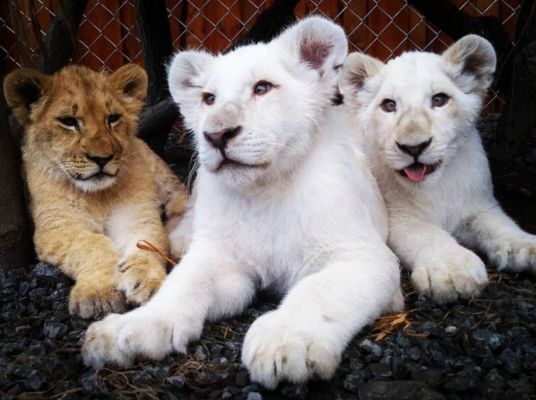 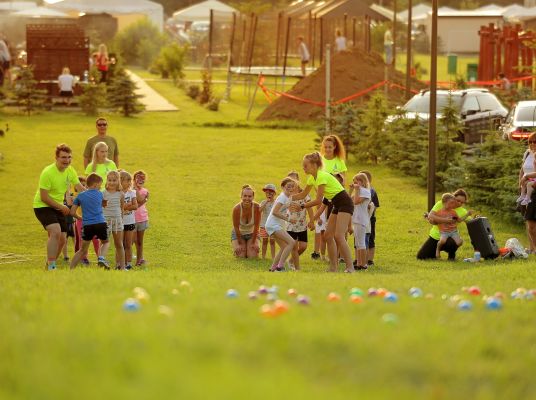 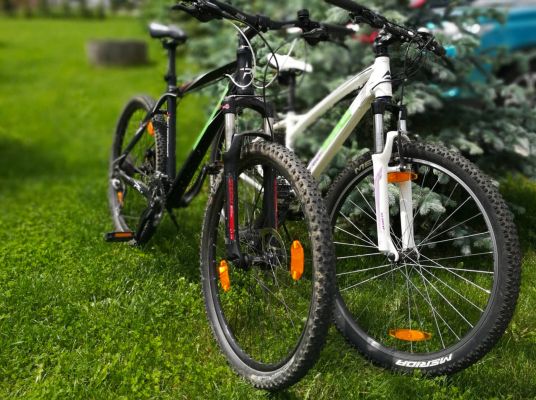 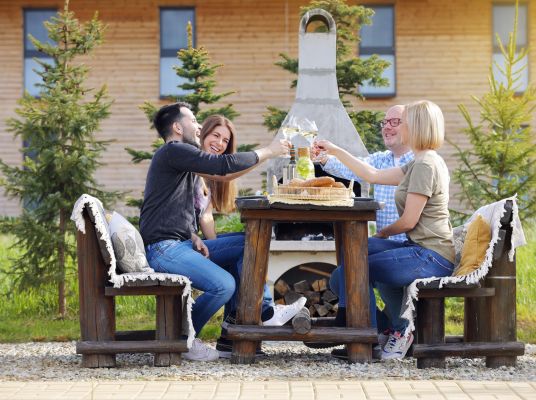 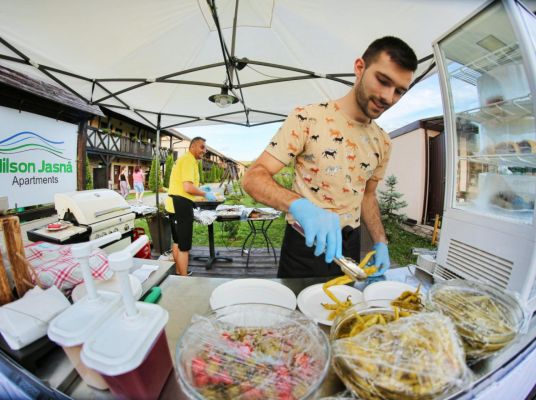 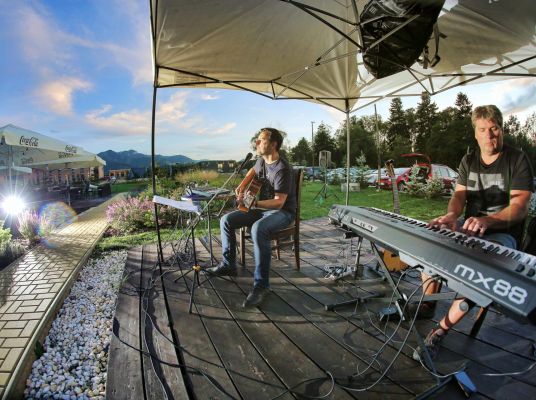